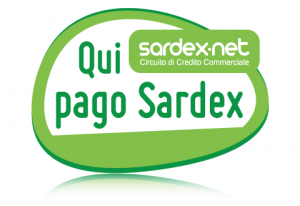 The Sardex currency initiative was launched in response to the economic decline that affected the island of Sardinia, Italy, in the aftermath of the financial crises.1 In 2010 four young entrepreneurs with little background and experience in finance or business launched the initiative as a limited liability company (Sardex s.r.l.) to leverage collaboration and network effects for the benefit of small and medium sized enterprises (SMEs) on the island2⁠. The Sardex took inspiration from other complementary currency initiatives and its creators actively participated in the business-to-business trade sector3, and were also amongst the few business orientated currency initiatives well received in the community currency research community4⁠. After years of increased investment and fast growth, which even placed the company amongst the Financial Times “Europe 1000” in the year 20175⁠, Sardex became a joint-stock company (Sardex Spa) in 2016 with over 50 employees6⁠.

The primary aim of the initiative was to provide employment opportunities within the local economy of Sardinia by supporting local businesses, and to create a viable company in itself7⁠. Secondary goals in support of this objective are around the creation of a collaborative economy as an alternative to the dominant competitive market ideology8⁠ by connecting and supporting local economic actors9⁠. This was to be facilitated independently from the availability of conventional financial services and liquidity with a monetary tool, the Sardex currency, that is built on trust and enhances the economy as well as social sustainability10⁠.

How does it work

Participation in the Sardex network provides businesses with a credit line in complementary currency that can be used to purchase goods and services within the network. The credits are denominated in Euro but cannot be exchanged for Euro or bought with Euro 11⁠⁠. Transactions are executed via an online banking site  12 or a mobile phone application that also produces account statements or functions as a point-of-sale payment station that identifies payer and payee through the use of QR-codes and the mobile phone’s camera 13⁠. For offline payments, a cheque book is provided to record and submit payments to be executed at a later point. For taxation and accounting purposes, all income in Sardex is declared as equivalent to income in Euro. By 2017 the transaction volume of Sardex had surpassed 212 million units worth the equivalent value in Euro 14⁠.

To facilitate trade between members, the website provides a company register and promotional advertisement

section for special offers. In addition, a brokerage service is offered from the company’s main office in Serraman in southern Sardinia. They provides an orientation during the individual onboarding process for new members and assistance in sourcing and selling goods and services within the network15. Other promotional tools include printed brochures, flyers, a kitemark sticker that identifies businesses accepting Sardex for payment (see picture above) and a regular newsletter that introduces new members and offers to the network. In addition to that, Sardex hosts networking events and tradefairs to bring members into contact and promote participation16⁠.

Users of the Sardex network are all located on the island of Sardinia, so no outside entities can open accounts in the system. The initiative differentiates between individual traders, SMEs, large companies and third and public sector entities17⁠. Across these constituencies over 3800 member accounts were registered in 2017 18⁠. Sardex also allows individuals to hold accounts and make payments in Sardex, but does not grant credit lines to those. These accounts need to be credited as part of the salary for business member employees or as a profit share for individual traders. In 2017 over 2300 individual accounts were registered in the network.

On its website, a number or partner organisations are named, many of those being funders and investors of the different stages of the company’s development19⁠. The European Commission is listed amongst them as Sardex had been a partner in a research and development consortium of the EU co-financed Digipay4Growth project20⁠. The regional government of Sardinia was another partner in this project, further establishing the joint development options of both organisations. The international partners in the consortium included local authorities and currency initiatives from the UK, Austria, Spain and the Netherlands which provided Sardex with opportunities for knowledge transfer and joint learning across different currency models and implementations21. Sardex is also a member of the International Reciprocal Trade Association (IRTA)22, a body representing over 100 business-to-business currency companies predominantly in the USA 23⁠.

On the national level, Sardex has set up currency initiatives in eleven of the regions in mainland Italy (Sardex, no date f)⁠. The currency initiatives are collaboratively launched and co-owned between the Sardex Spa and local partners. These affiliate systems build on the technology and intellectual property developed for the Sardinian system and adhere to the same ethical codes24. Trade between members across the whole national network is possible and if this use of the currency grows, future analyses of the Sardex currency initiative as an activity system could become more relevant on the scale of the whole group rather than the regional network.

The Sardex initiative benefited from close collaboration with academic researchers, like Paolo Dini (LSE) and Laura Sartori (Universita di Bologna) cited above, and the media25⁠⁠. Due to its success and growth in the first 7 years of its existence and its innovative approach to alleviating the economic repercussions from the financial crisis, the initiative has had a large appeal to the national and international media including the financial press and financial and innovation awards26⁠.

The initiative also lists Banca Etica amongst their partner organisations. This bank is the only commercial bank in Italy fully dedicated to ethical investment27⁠ and has entered an agreement to provide Sardex members with preferential conditions on its banking services28⁠. Since Sardex credit cannot be exchanged or bought for Euro, other banking entities are not within the immediate community structure of the initiative. Due to this, financial regulators do not play an active role in the Sardex activity system either. Currencies that cannot be exchanged for conventional money with the issuer fall under the technical category of ‘closed loop payment systems’ and are generally “unregulated” in countries of the EU and the USA29⁠. The units traded are deemed to be neither ‘money’ nor a ‘security’ by financial regulators and the operators of the initiatives are not seen as issuers but third party record keepers devolving the liabilities and obligations for use of the systems, for example for tax reporting, to participating businesses30⁠.

The monetary rules in Sardex reflect the issuance mechanism known as “mutual credit” in the complementary currency literature31. Users start with a zero balance on their accounts but are granted a credit limit to which they can go into a negative balance on their account, akin to the overdraft facilities on conventional bank accounts, but without any interest charged on negative balances. When they make a purchase with Sardex, their account is debited by the amount of the purchase. Conversely, when they make a sale, their account is credited. As transactions always involve two member accounts, one that is credited and one that is debited by an equal amount, the sum total of all balances is always zero. There is no central account of the operator of the system that is involved in the currency issuance or transactions. In this model, the aspect of issuance that is described above as determining the maximum amount of currency in circulation thus becomes a function of the aggregate credit limits set for all user accounts.

Sardex does not publish the individual or aggregate credit limits that it grants businesses in the network32, but several general rules to determine those have been published in articles co-authored by the founders of the system: Credit limits are determined on an individual basis when a new member joins the network and roughly at 1% of the member’s annual turnover. Unlike other mutual credit systems, Sardex also operates with a maximum limit for positive balances, which is about 10% of the member’s turnover33⁠⁠. On its website, Sardex introduces a “golden rule” for trades within a network that members are expected to observe: only to spend as many units in Sardex as they foresee to earn back in a given period34⁠. As there are no interest payments on positive balances, refraining from spending does not provide any benefits for the members. On the other hand, if a negative account balance is not recouped within 12 month, this can incur penalty payments in Euro35 and members failing to comply with these rules can be taken to court36⁠.

These rules encourage members to keep their trading activity up and their accounts balanced which in turn makes the ‘velocity’ of the currency, an econometric expression for the ratio between transactions volume and the total amount of positive balances, significantly higher than that of conventional currency (1.5 in Euro vs 11.56 in Sardex in 2016)37. Individual members, who are only permitted to join as employees or associates of an existing business member or governmental agencies, are not given a credit limit and need to earn a balance through sales or as part of their salary before they can spend38⁠.

As the Sardex currency is nominally equivalent or ‘pegged’ to the Euro, prices do not have to be changed for sales within the network, however, special discounts and offers are common. Purchases of a value greater than 1,000 Euro can be paid part in Sardex and part in Euro. VAT and other taxes are due to the full equivalent value in Euro, which is another reason why a business is limited in its acceptance of Sardex as it requires revenue in Euro to fulfill its tax obligations39.

In regards to rules pertaining to the governance of the initiative and management of the network, a particular set of espoused values stands out. They include transparency, cooperation, mutuality and trust40. Some of those seem to be in conflict with the nature of a for-profit company. For example, not publishing the membership terms and conditions and the heuristics for setting credit limits contrasts with transparency and symmetric information. However, the ownership composition of the company is disclosed in the press-kit on the Sardex website, where also a comprehensive “Code of Ethics” can be found41⁠. This sets out the principles of internal processes and stakeholder relationships and can serve as a touchstone for the self-description of the company as a “social enterprise”42⁠⁠.

(This article was re-published from the PhD thesis of Dr. Leander Bindewald, Lancaster University 2018)

More information and updates about Sardex on their website: www.sardex.net 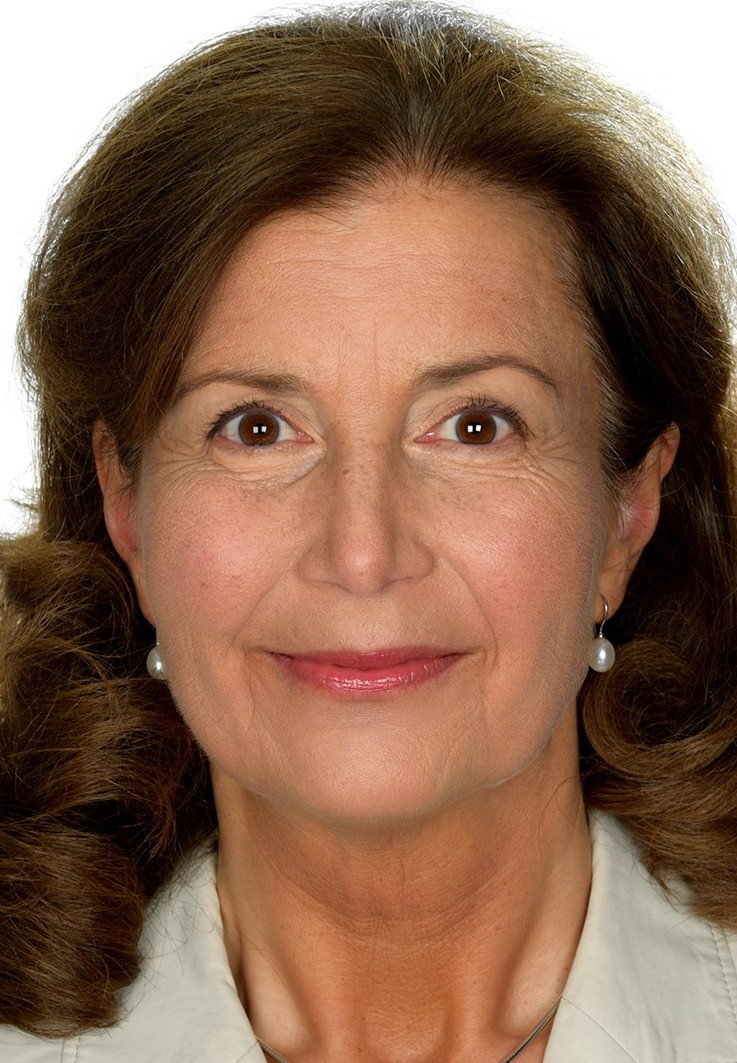 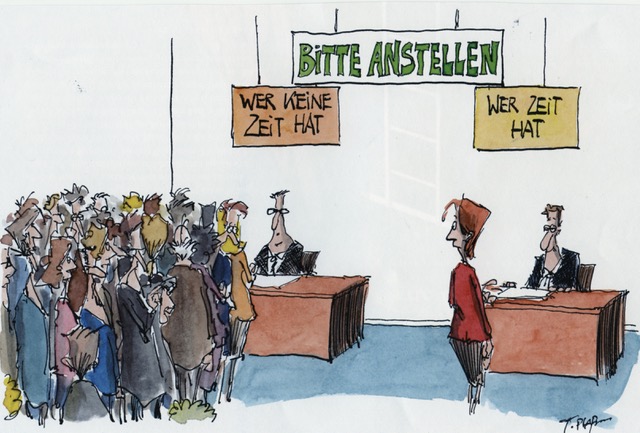 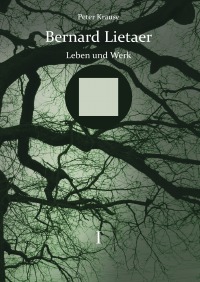 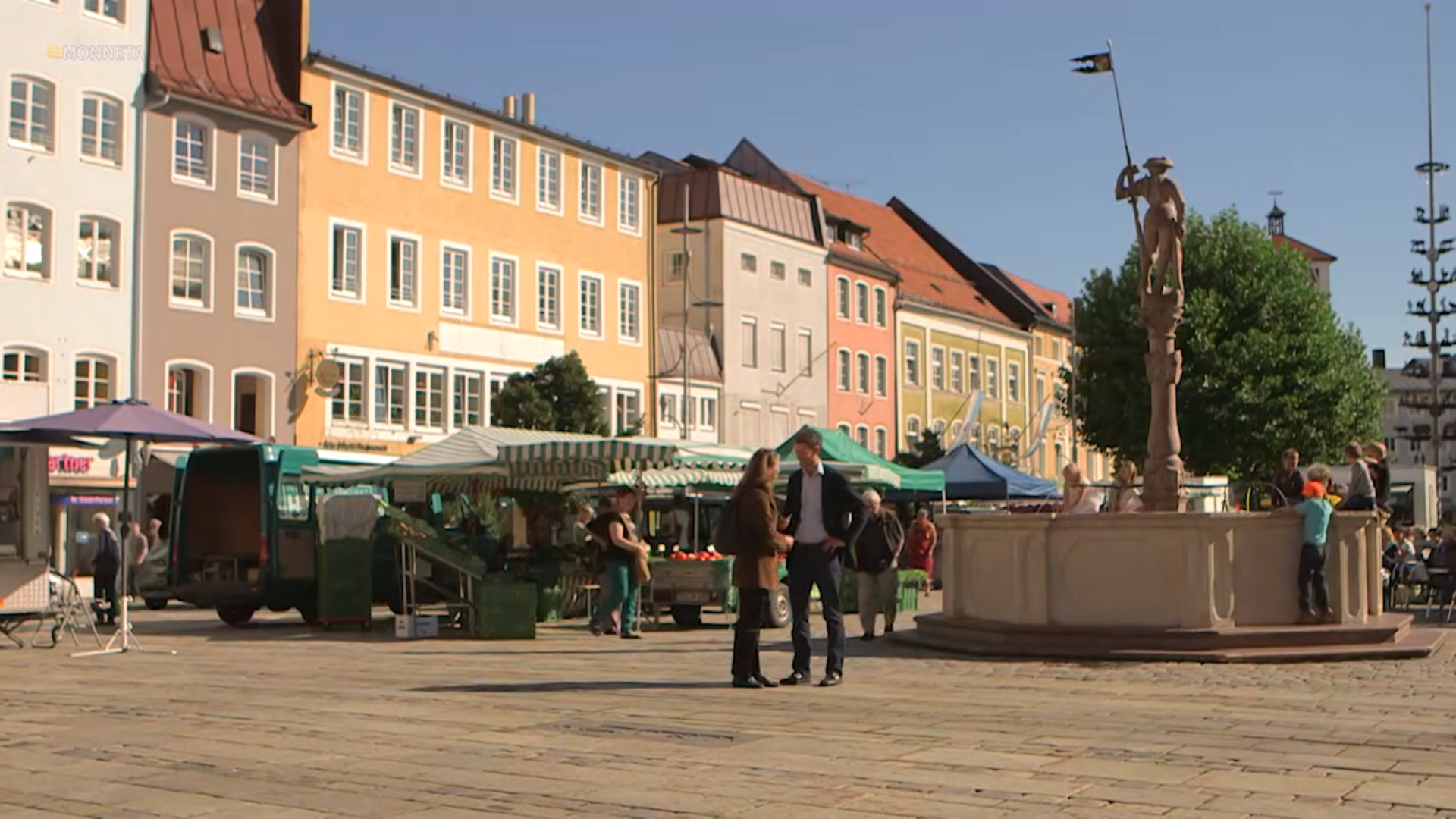