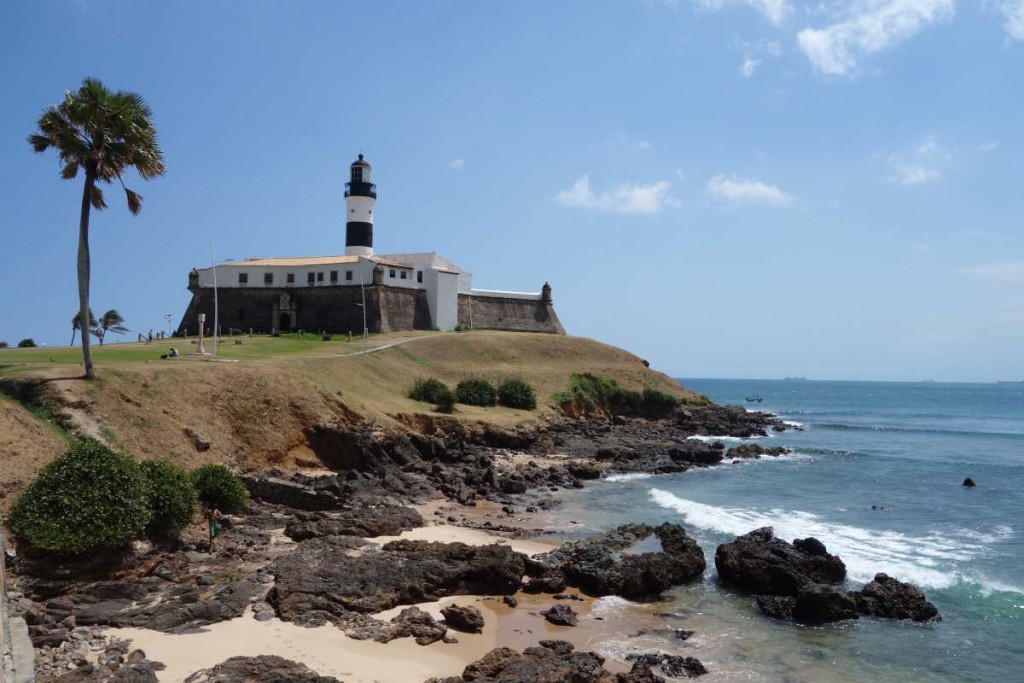 Faro de Barra, one of the landmarks of Salvador

1) Complementary currencies in the context of development

Individual contributions can be downloaded from the conference website. 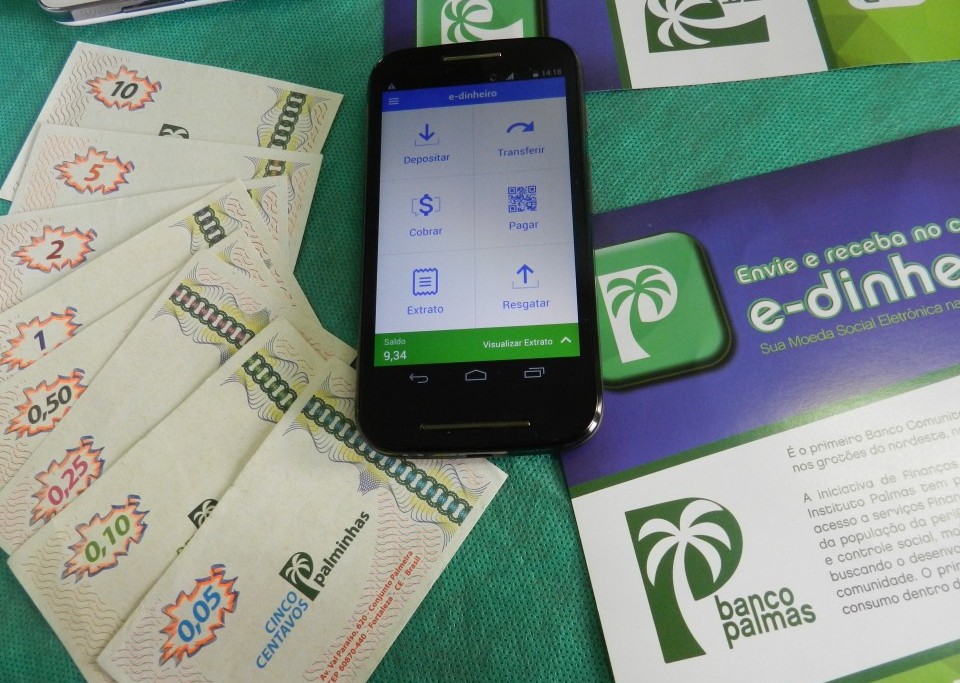 Another main focus of the conference was the community banks of Brazil and their local currencies, of which there are now over 100 in the country. The idea began in the year 2000 in a small community near Fortaleza in the north of the country and these banks are now well organized and continue to develop. A local development project in Conjunto Palmeiras began to experiment with complementary currencies and first tried to establish a currency in the form of an exchange ring. Then it began to issue start-up loans in the form of local vouchers backed with national currency, like the Chiemgauer in Germany, but only valid at local businesses. The local ‘multiplier effect’ of this currency, called Palmas, made it quickly successful and, after the Brazilian central bank became convinced of the positive effects and the legality of this monetary instrument – after first trying to prosecute it – the project grew rapidly in Palmeiras. All around Brazil there were ever more voluntary organizations that wanted to implement the idea. The national Instituto Banco Palmas has now existed for several years and coordinates networking, training and educational work for these widely distributed projects. 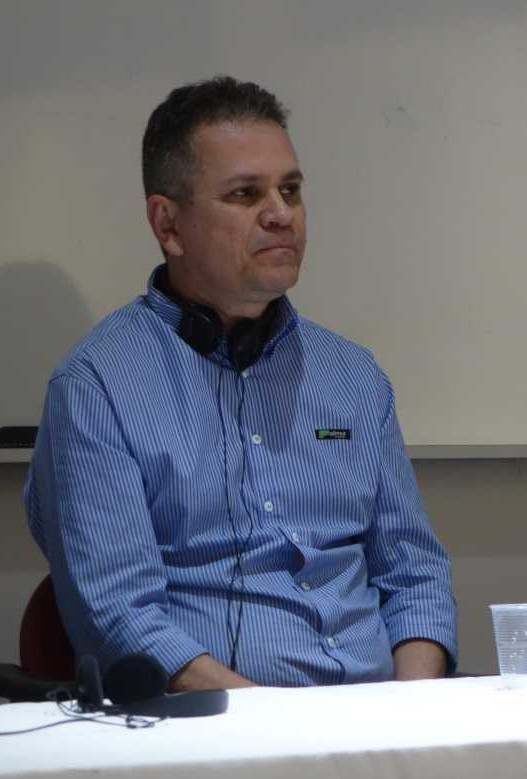 João Joaquim de Melo Neto, cofounder of the first Banco Palmas and today the coordinator and spokesman for the Instituto Palmas, presented the history of local currencies in Brazil along with new developments. The latest developments in electronic, internet and mobile banking with apps offer new possibilities for the use of new currencies and have raised hopes of multiplying the current number of around a million users.


Marusa Vasconcellos Freire of the Brazilian Central Bank reported on the development of the dialogue between the community banks and the financial authorities, which was at first confronatational but has now become very open. A new law on the social and solidarity economy has given the community banks official recognition and special regulations that put them on a par with commercial banks. 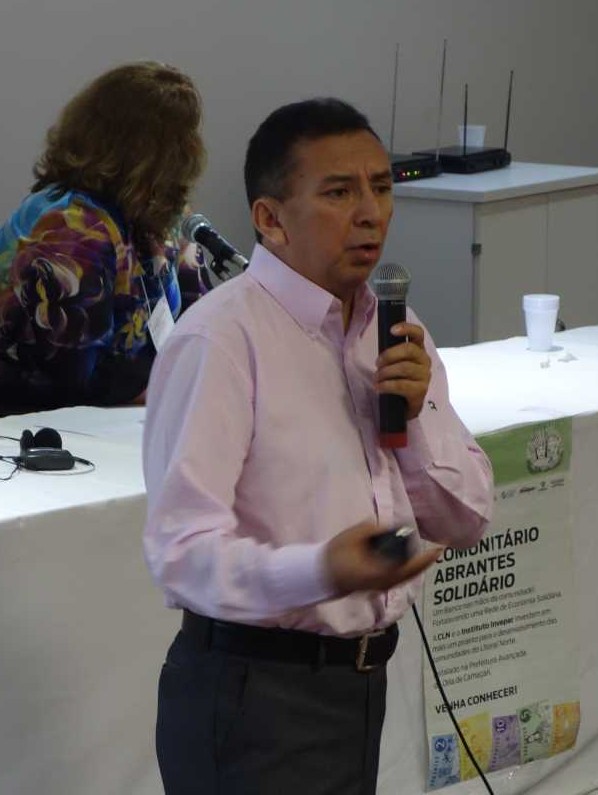 Geovanny Cardoso from the ministry for social economy in Ecuador described similar developments. Although its official currency has been the US Dollar since 2000, the central bank has introduced an electronic currency http://www.dineroelectronico.ec to support the development of new possibilities in the social economy. This currency is still tied to the dollar but is meant to help combat the chronic shortage of cash, above all in the informal sector and amongst small businesses and help them take a first step towards monetary sovereignty. 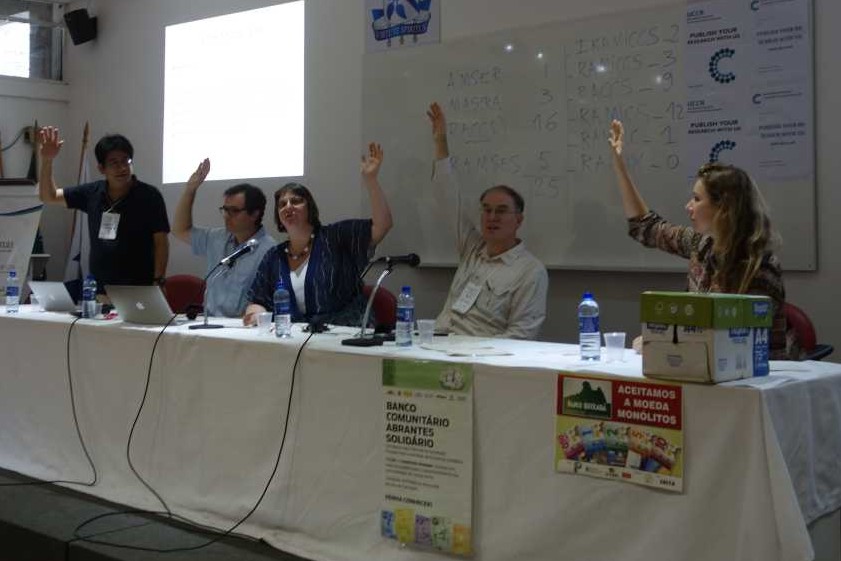 The highlight towards the end of the conference was the founding assembly of the new worldwide research body for complementary currencies that will arrange future conferences in partnership with local universities. This is an important consolidation of research work in the area of monetary diversity and complementary money systems, which have had no consistent representation in the international research community up to now.

The association will be hosted in France, with representatives from several countries on the board. Members of the founding board include the main organizers of the first three conferences, Prof. Jerome Blanc (Lyon), Dr. Georgina Gomez (Netherlands) and Dr. Ariádne Scalfoni Rigo (Brazil) as well as Prof. Makoto Nishibe (Japan) and Rolf Schröder (Germany).

A brief notice about the establishment of the new association can be found on its website www.RAMICS.org. The next conference of this kind will take place in Barcelona, Spain in 2017. 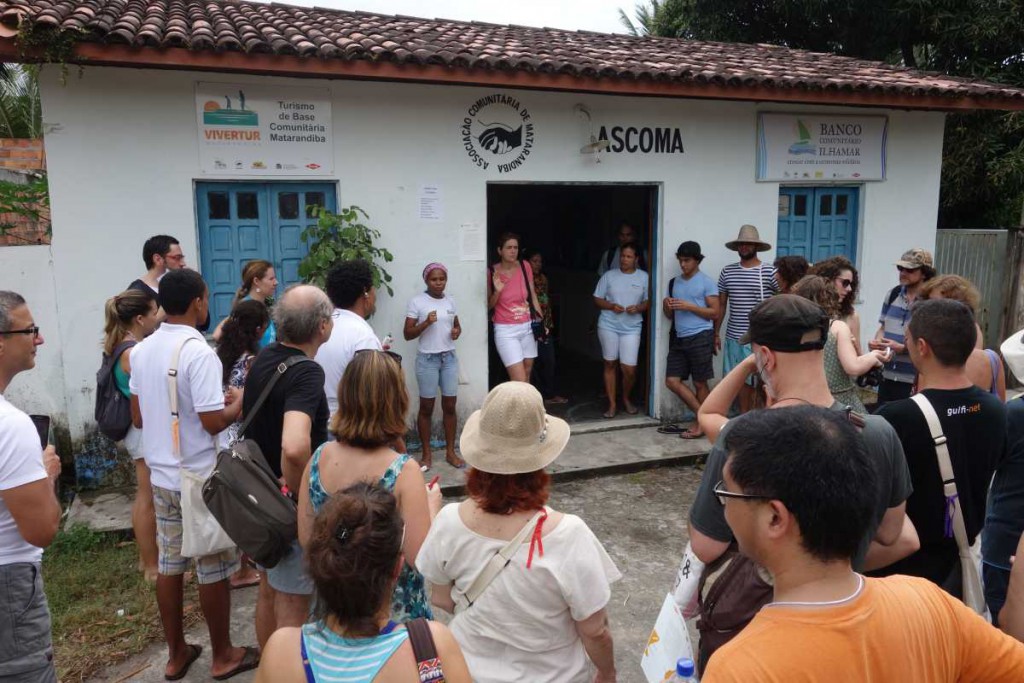 The community bank in Ilhamar

The excursion led us to the small community of Ilhamar on the island of Itaparica near the coast. Here, as in most of Brazil’s successful currency projects, the monetary component is only one of many activities of the project, which sees itself as a citizens’ initiative for sustainable development of the community. Alongside the local currency “Conchas”, which also gives out micro-credits, as in other places, activities such as environmental protection, a community garden, computer training programs and businesses for sustainable tourism are also part of the project.

At least in the discipline of complementary currencies, Brazil still seems to be a world champion of sustainable, local economic development. Maybe Barcelona at the conference in two years time will be able to demonstrate similar world-class contributions if the recently elected city council manages to realize its plans for a local currency. 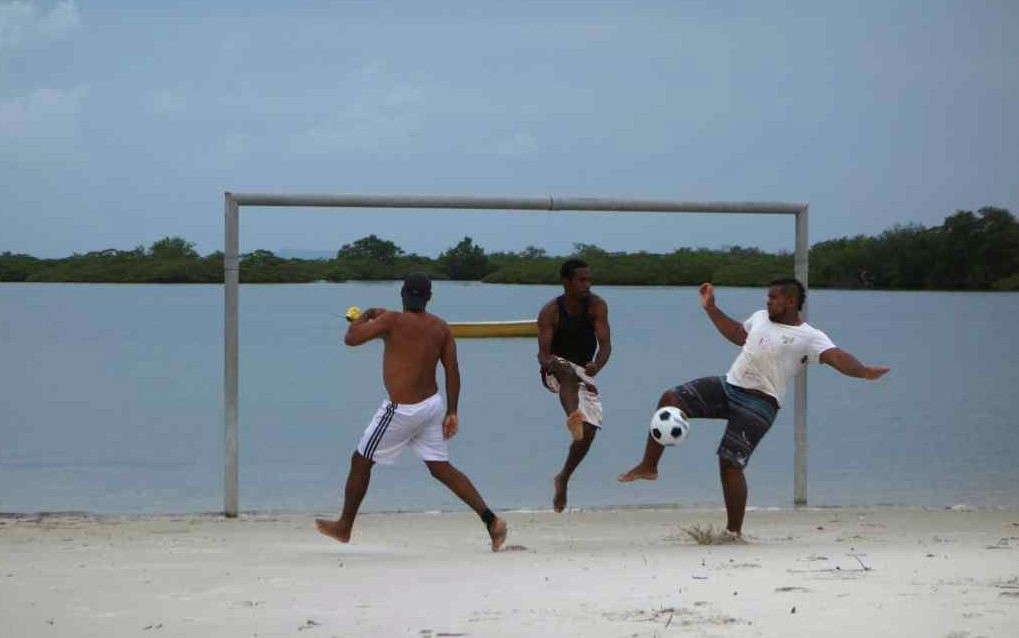