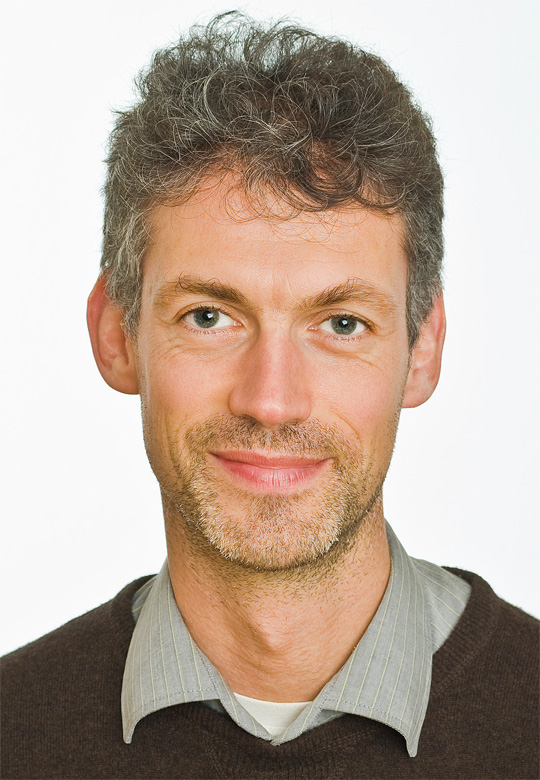 Christian Gelleri, age 35, has substantially influenced the spread of regional currencies in Germany through his leadership of the regional currency Chiemgauer in Bavaria. He is a trained teacher of business studies and economics. At the beginning of 2003, whilst working as a teacher of economics at the Waldorf School in Chiemgau he co-initiated the Chiemgauer with six students. Today the Chiemgauer is the best-known regional currency in Germany with by far the highest currency circulation. As a founder member of the German Regional Currencies Association he has developed a broad knowledge of regional currencies. Gelleri has received awards from the Tutzinger Foundation for Environmental Education and the Bad Boll Foundation for Money and Land Reform.

Christian Gelleri is also business manager of the cooperative Regios eG, through which he has further developed Chiemgauer from a solely note-based currency to include electronic payments (e-Chiemgauer). E-Chiemgauer began in 2007 and is financially supported by the German Ministry for Consumer Protection, Nutrition and Agriculture. Since then it has become ever more important for daily business between local businesses.