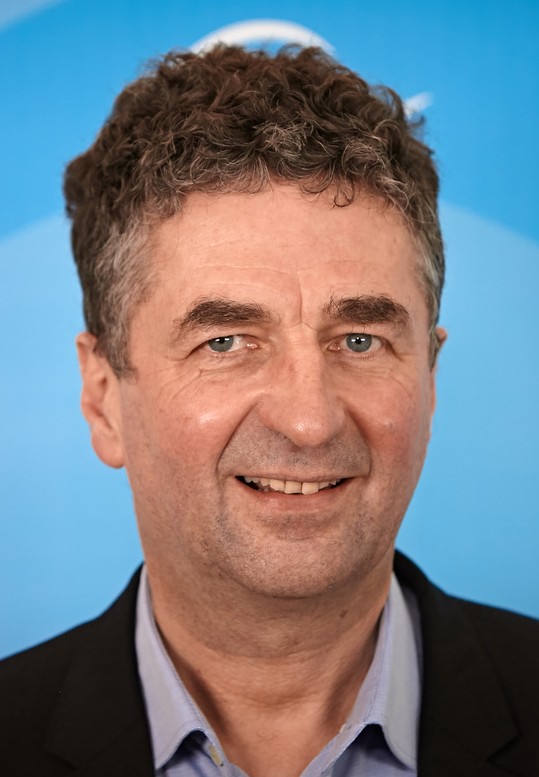 Prof. Dr. Rainer Lenz, born in 1964, studied economics with a focus on monetary and exchange rate policy in Bonn and wrote his PhD-thesis in Karlsruhe on the Convertibility of the Russian Rouble. After working for seven years in investment banking at the Deutsche Genossenschaftsbank in Frankfurt (now DZ Bank), he changed to the academic sector, becoming a professor for International Finance at Bielefeld University of Applied Sciences in 2001. As a visiting professor, he taught at the American University in Washington/USA and the Universidad Iberoamericana in Puebla/Mexico in 2005/2006 and at the University of West Florida, Pensacola/USA in 2010. From 2012 to 2014, he worked as a consultant for GIZ/CIM (German development agency) at the Namibian Ministry of Finance in Windhoek.

The focus of his research is in the area of financial digitalisation. He has written numerous publications on the topic of crowdfunding, big data and blockchain. In recent years his main interest shifted to the world of cryptocurrencies, tokens and blockchain. He is involved in various EU research projects in the matter.

Since the financial crisis in 2008, he has been using his financial knowledge to support civil society organisations in their efforts to achieve a fair financial system that serves society. From 2014 to 2020, Rainer Lenz was an active member of the board of Finance Watch in Brussels and, since its founding in 2018, has been involved with the Bürgerbewegung Finanzwende in Berlin, holing a seat on their supervisory board. He gained experience in the rather difficult cooperation of NGOs with financial supervisory authorities with a seat on the advisory board (SMSG Group) of ESMA in Paris. Here he represented the interests of consumers in the regulation of the capital market for Finance Watch from 2017 to 2019.

According to his conviction, money in any form is always a social construct that serves society. In this respect, people and society should always come first in the organisation and regulation of finance. This applies in particular to the digitalisation of money. Digitisation and sustainability must be always be considered together. Digitisation needs to be complemented by sustainability otherwise it tends to be counterproductive for the welfare of society.

Prof. Dr. Rainer Lenz can be reached at: rainer.lenz (at) fh-bielefeld.de