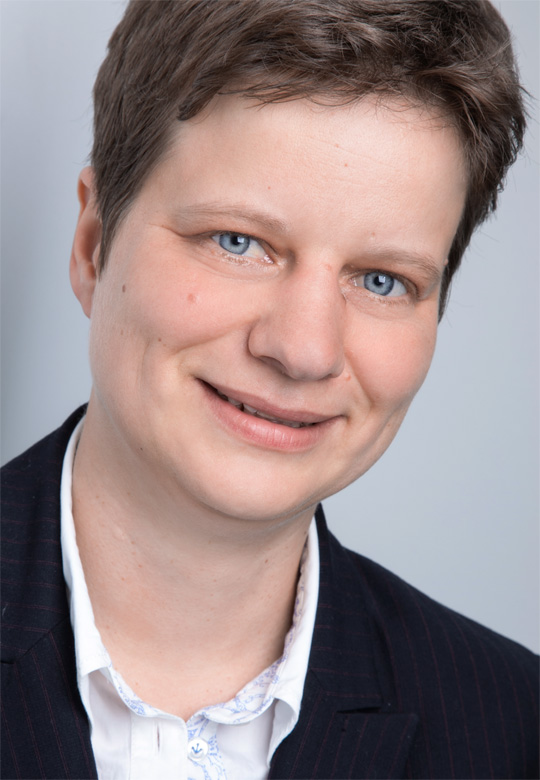 Prof. Dr. Silja Graupe is Professor of Economics and Philosophy at the Cusanus Hochschule, an innovative new educational institution in the Mosel area, and is a member of its Governing Board. She studied business engineering at the Technical University Berlin and at the Sophia University in Tokyo, writing her economics doctorate with a critical review of the economic mainstream from the point of view of modern Japanese philosophy. She was a researcher at the University of Cologne, the Hitotsubashi University in Tokyo, the Catholic University in Washington D.C. and the University of Hawai’i, before she became Professor of Economics and Philosophy from 2009 to 2014 at the Alanus Technical University for Art and Society.

Dr. Graupe’s research interests include the critique and reformation of economics, alternatives to the economisation of living environments, the philosophy of money, intercultural and Japanese philosophy as well as economic education. At the Cusanus Hochschule she is responsible for the Masters Program “Economy and Society”, which is being offered by the Küser Academy for European Intellectual History until the course becomes officially recognised. In addition, she is involved in designing two Bachelor courses (“Economy and Company Formation” and “Philosophy and Company Formation”). All courses emphasise reflection and research into money and its meaning for science and society.