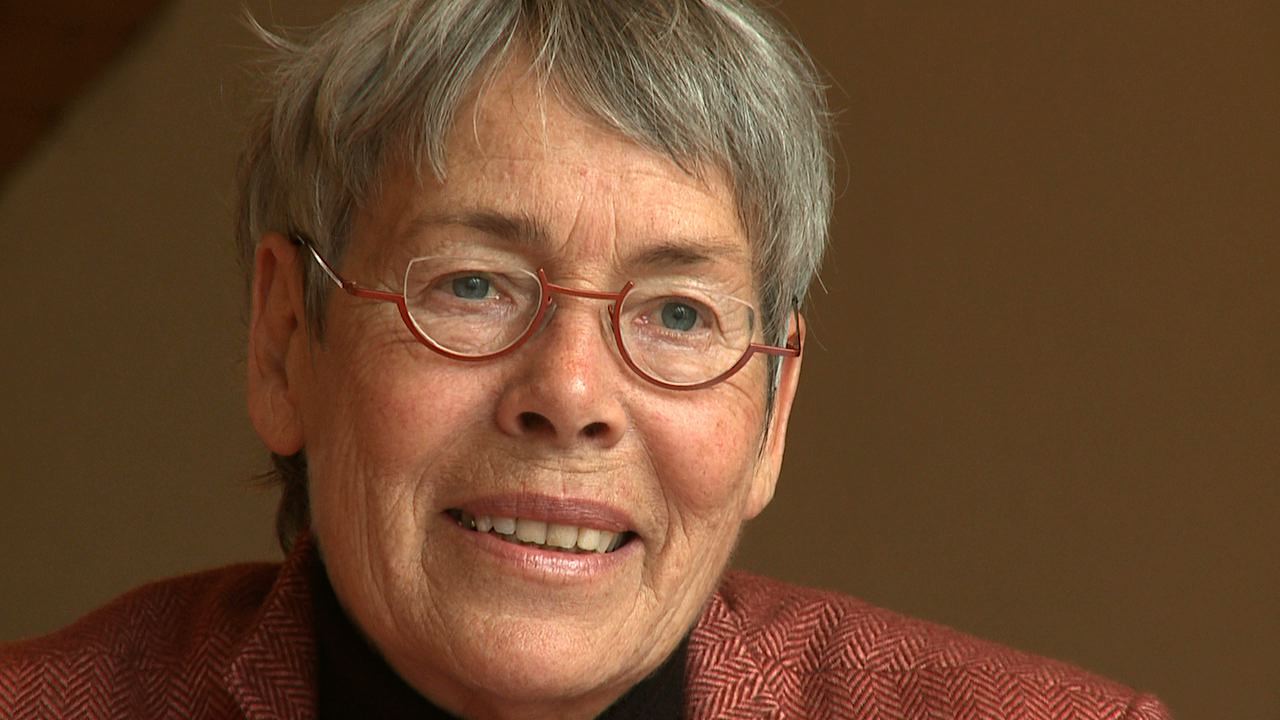 Margrit Kennedy committed herself to the search for better economic solutions for almost three decades. She co-developed practical alternatives, such as the “Chiemgauer” currency in Bavaria. She gave hundreds of talks and interviews, wrote several books and many articles.
Her first career was as an international architect, regional planner and ecologist. She worked in the USA, Scotland, Nigeria, Australia and Germany for organizations such as the OECD and UNESCO. From 1979 to 1984, she led a research faculty for ecology, energy and womens’ projects in Berlin, which was followed by a guest professorship for city ecology at the technical university in Kassel, Germany. Later she was an active member of a group that planned and established a model ecological project with 150 inhabitants at Steyerberg in Niedersachsen, Germany, where she lived until her death. In 1991, she became professor in the architecture faculty of the University of Hannover and led the department for “technical development and resource-efficient building” until 2002.
In 1982, she discovered compound interest to be a socially and ecologically significant “flaw in the money system”. She worked on solutions to the far-reaching problems caused by demand for interest on capital. She fought against the injustice of a financial economy that systematically transfers wealth to the already wealthy.
She argued money should be created to realize particular goals and that the money system should be transformed into an instrument serving everyone in society.

One result of this work is the book Interest and Inflation Free Money, which has been translated into 20 languages.

Margrit Kennedy died at home in Steyerberg on 28 December 2013.