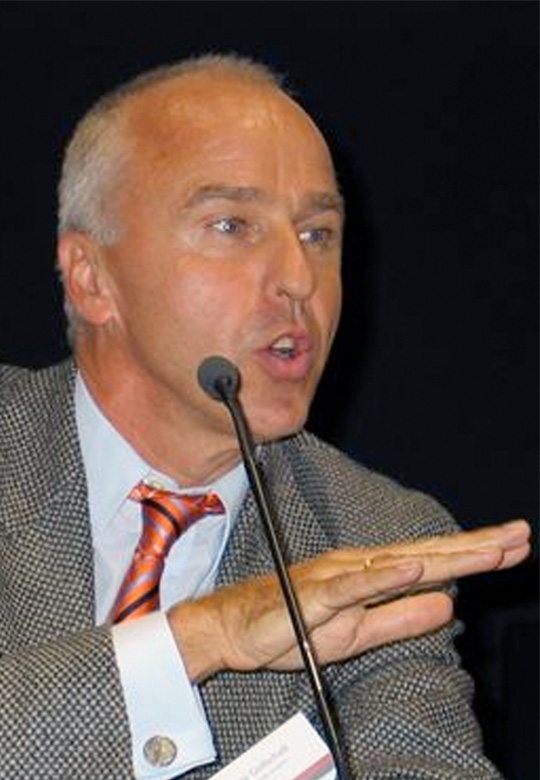 Dr. Hugo Godschalk is a native of the Netherlands (born 1957), who studied economics at the University of Münster/Westfalen (1974-1979). This was followed by five years of economic research which led to his doctorate in 1982 on the future of finance in the computer age. In 1984, he began working for the GZS Society for Payment Systems mbH (Eurocard), first as a researcher on the EFTPOS pilot projects for the German credit card industry and later as manager of the business department in the Controlling section for Eurocard, eurocheque and the development of payment systems. From 1990 to 1993 he also worked as Senior Consultant in the area of payment systems and electronic banking for the consulting firm Ordina (Deutschland) GmbH. Since 1993, he has led the PaySys Consultancy GmbH in Frankfurt am Main. He has also been a managing director of the European Group EPCA (European Payments Consulting Association) since 2000. He has written many expert reports, including – together with RA Klaus Hardraht -the complementary currency report for the bank Sparkasse Delitzsch-Eilenburg and is author of the books: