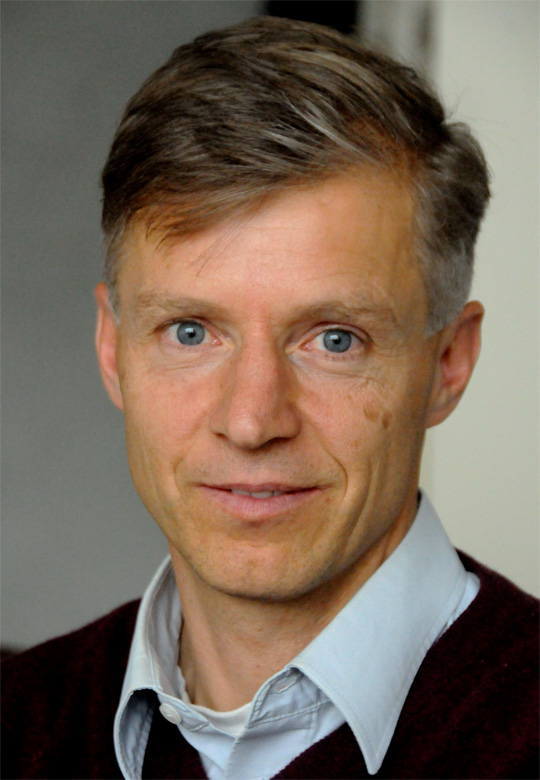 Prof. Dr. Christian Kreiß, born 1962, studied economics and gained his doctorate in Munich on the topic of the Great Depression 1929-1932. After nine years as a banker in various commercial banks, including seven years as an investment banker, he has been Professor of finance and political economy at the University of Applied Sciences in Aalen since 2002. In 2004 and 2006 he gave lectures on investment banking to the MBA course at the University of Maine, USA.

Christian is in great demand as a speaker because he can communicate his great technical knowledge to a wider public in an interesting and understandable way. He has given many interviews on radio and television and has published many articles. His 2013 book Profitwahn – Warum sich eine menschengerechte Wirtschaft lohnt takes a stand against the dictatorship of the financial markets and against his own fraternity – the economic experts. They advise the world’s governments and influence what is sold to the public as economic truth. With historical facts and current figures, Kreiß exposes the deadly Monopoly games of the finance industry. He demonstrates how in the past each phase of economic growth ended in conflict and chaos. His shocking conclusion: we ourselves are at the end of such a period. It is high time for a society that is just to people and the environment. At stake are human dignity and true democracy.

Prof. Dr. Christian Kreiß may be reached at: christian.kreiss (at) htw-aalen.de