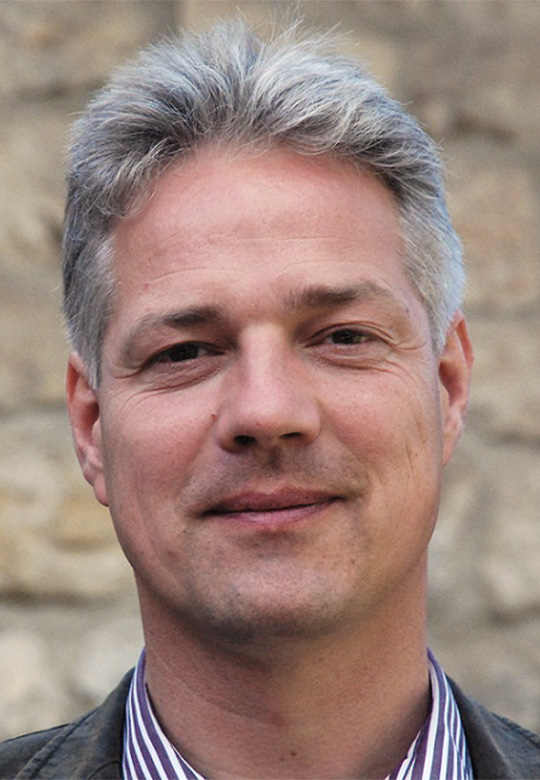 Ralf Becker, born 1966, is a graduate in Business Administration and Economic Science of Wilhelms University, Münster in Westfalen (1987-1993). He won a scholarship from the fund for gifted students of the Konrad Adenauer Foundation to finance his studies.

As co-founder of the debt forgiveness campaign erlassjahr.de and former advisor for the study “Sustainable Germany” he has been studying the international finance markets since the insolvency of Mexico in 1982. He was a contributor to the Club of Rome report ‘Finance and Sustainability: The Missing Link’ (2012).

Ralf Becker has a wide knowledge of various monetary systems and their potential for implementation, which he brings to his role as longterm coordinator of the Advisory Board of Regiogeld e.V. (an umbrella body for regional currencies in Germany). As a social entrepreneur he gives talks on the subjects of sustainable monetary and financial architecture and has lectured at universities and academies in seven European countries.

Ralf Becker may be reached here: becker.nrw (at) gmx.de