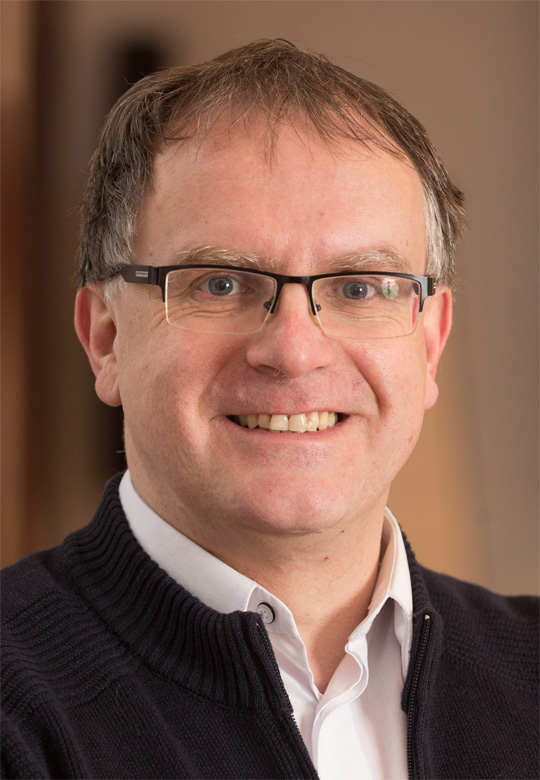 Frank Jansky is a lawyer and the chair of the German Regional Currencies Association. He was born in 1967 and grew up in Genthin. He trained as a machine builder and after his military service studied law at the University of Potsdam followed by internships at various law practices. Since 1998, he has been working as a freelance lawyer. In his law practice he deals mainly with independent regional small and medium enterprises as well as citizens seeking legal advice. During his many years of practice he has developed various areas of expertise, including knowledge of monetary and financial law.

Frank teaches law on various training courses, is an official mediator, and chairs the boards of various voluntary organisations and corporations. As a member of the activist group Lobby Control he campaigns for the following demands: lobbyists out of the ministries; the publication of all information about the work of lobbyists in ministries up to now; transparent and democratic methods for employing external experts eg through hearings or other participatory methods.

Frank lives in Magdeburg, where he initiated the regional currency “Urstromtaler”, and is active in Friends of the Earth Sachsen-Anhalt. He is currently supporting the school project “WIR-Schülerbank” in the secondary school ‘An der Elbe’ in Parey.

Frank Jansky can be reached at: frank.jansky(at)freenet.de