MONNETA communicates knowledge about sustainable alternatives to the existing money and financial system.

MONNETA offers a network of qualified experts on alternative money and currency drawn from both science and civil society and from both theory and practice.

MONNETA is a charitable organization.

MONNETA was founded by Prof. Margrit Kennedy and colleagues in 2003 as a special-purpose enterprise of the “Lebensgarten e.V.” in Steyerberg (an intentional community in northern Germany). From the beginning MONNETA has acted as a professional network for information and explanation of complementary monetary systems.

MONNETA was relaunched as a non-profit company by Margrit Kennedy and Kathrin Latsch on 3 December 2013. After Margrit Kennedy‘s death her daughter became an associate. Kathrin Latsch is the executive director. Members of MONNETA’s experts network decided to continue the work of Margrit Kennedy according to her wishes. They share the conviction that a variety of money systems would be more sustainable for people, economy and nature than only one. MONNETA is dependent on contributions and is mostly financed from charitable donations, speaking fees and private means of the core associates. 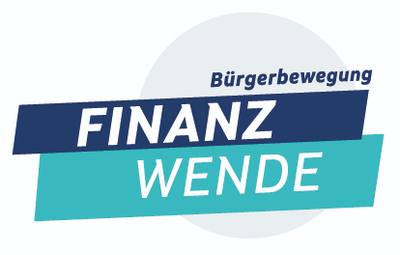