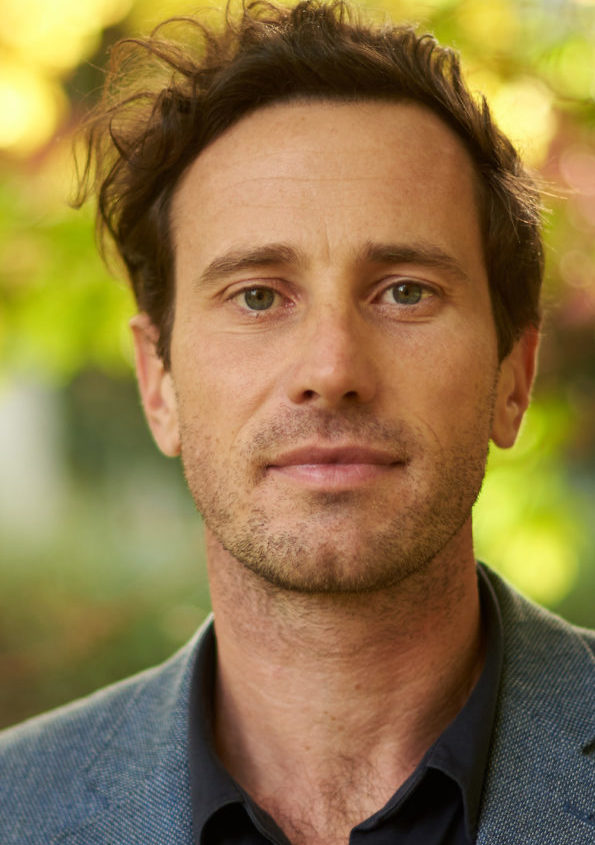 Leander Bindewald holds a PhD in economics from the University of Lancaster, UK, and master degrees in neurobiology (2007) and philosophy (2009) from the University of Freiburg, Germany. For the past ten year he has worked on the topic of currency diversity as a consultant and advocate in various countries in Europe, Asia and North America.

From 2012 to 2015 he worked as senior reseacher at the New Economics Foundation, an independent Think Tank for a post-growth economy and sustainable economic systems in London and was the project manager for its EU-supported project “Community Currencies in Action” (CCIA).

Since then he had worked as an independent collaborator for MONNETA.