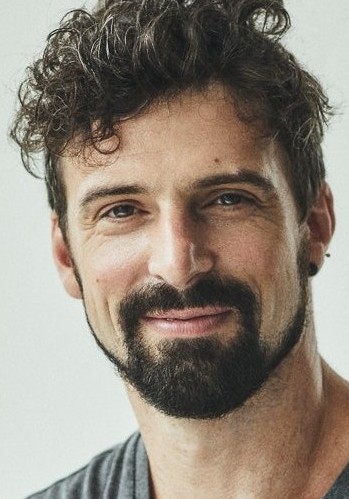 Brett Scott is an author and journalist writing about the intersections between money systems, finance and digital technology.
In 2013 he published The Heretic’s Guide to Global Finance: Hacking the Future of Money with Pluto Press. It was a guide to the world of high finance and the emergent forms of alternative finance, alternative currencies and economic activism that are challenging it.
His latest book, Cloud Money: Cash, Cards, Crypto, and the War for Our Wallets is published by Bodley Head (Penguin Random House) and Harper Business in 2022.

Brett has spoken at hundreds of events in 30 countries, and presented on financial inclusion at EU Parliament, EU Commission and IMF events. He wrote numerous contributions for The Guardian, New Scientist, Huffington Post, Wired Magazine and CNN.com, and has appeared in a wide range of TV shows, radio broadcasts and documentaries, including BBC World News and Sky News.

He holds a degree in anthropology from South Africa, a Masters in international development from Cambridge University (UK), and worked in the world of financial derivatives in the midst of the 2008 financial crisis. Since then he focused on financial reform campaigns and alternative finance projects in a wide range of projects. This brought him, amongst other things, to teach at Singularity University in Silicon Valley, undertaking residencies at the MIT Media Lab, being a financial artist-­in-residence at MuseumsQuartier in Vienna, a senior fellow of the Finance Innovation Lab (UK), an Associate at the Institute of Social Banking (Germany), and an advisory group member of the Brixton Pound local currency.

Brett Scott publishes highly informative essays and videos with a lot of background information for your own analysis. If you want to support his work you can become a paying subscriber. He is the author of the “Unboxing Series”, where he deep dives into particular alternative currency projects, using them as case studies to illustrate broader points regarding the monetary system. Monneta offers a German translation of these articles to their subscribers.