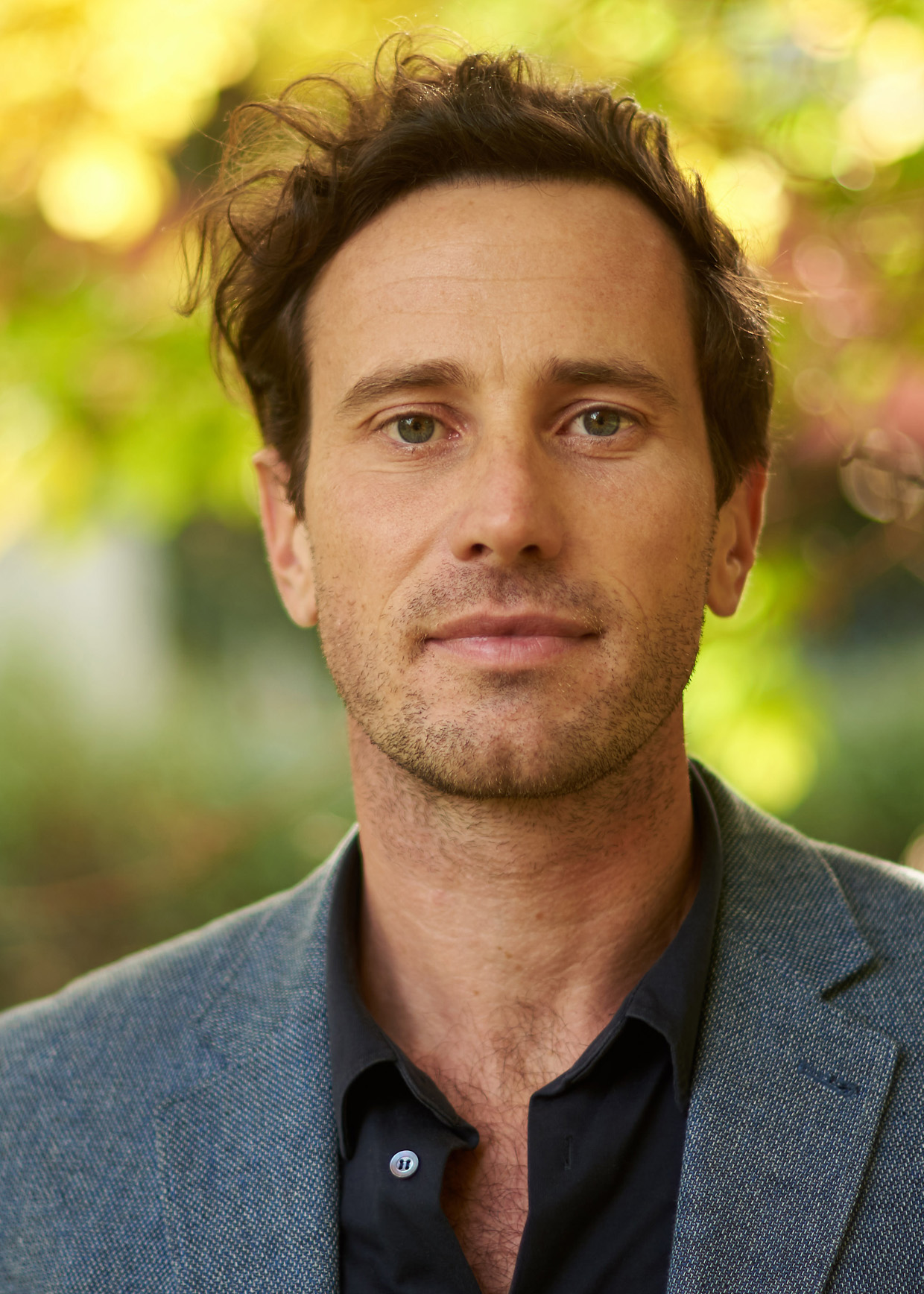 Discussions of reform proposals for our currency money system often include discussions of a particular element: gold.

For many, the reintroduction of a gold standard is the most convincing solution for the obvious problems caused by our currently mostly bank created money.

In fact, such a new money order could hardly be simpler and more accessible to imagine: instead of fiat currencies, whose creation must be regulated and controlled, a quantified amount of pure gold simply becomes the measure of value for all goods and services and thus a generally comprehensible backing for money. If one speaks of a gold standard instead of a gold currency, such as gold in the form of coins, what is meant is that one does not pay directly with gold but still uses paper notes, less valuable metal currencies and also digital currency units as a medium of exchange. But of these only so many may be brought into circulation that the emitter can change back into gold. Thus the money supply is directly tied to the gold reserves of the issuing institution. This can be a national central bank or a private monetary institute, so long as its gold reserves can be checked and their security guaranteed.

While many other proposals for monetary reform require lengthy explanations, the gold standard offers a direct, easy to grasp solution, because most people will accept gold backing as secure and valuable. Histories of money usually describe the origin of money as the introduction of the first coins, typically gold coins, which simplified primitive barter trade and finally led to our modern money system. This presentation of money is historically inaccurate. An uncritical acceptance of gold as a solution to monetary problems is also simplistic. According to anthropologists and historians, barter trade was never the origin of collaborative societies and a gold standard hides behind its glittering facade a host of severe disadvantages for a monetary order:

The reintroduction of a gold standard would indeed be an easily imaginable and apparently easy to implement monetary reform but it would simultaneously be economically and politically crippling – particularly with regard to the further development of money as a democratic tool for shaping societies.

Only in combination with various complementary currencies targetted at particular needs, can a gold backing for particular purposes be convincing (see Bodensee-Taler). In that sense the relative success of Bitcoin can be explained by its many references to “digital gold”, even if this is factually inaccurate (see Bonus systems and business currencies).

Considering all the misunderstandings around gold as a stable and apparently tried and tested basis for currencies, it is not surprising that the idea of a gold standard has greater claims made for it in the discourse of monetary reformers than it really deserves.