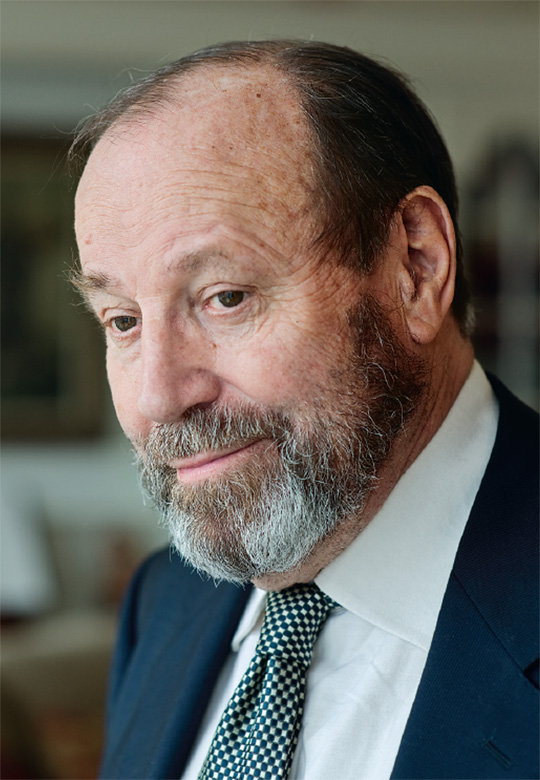 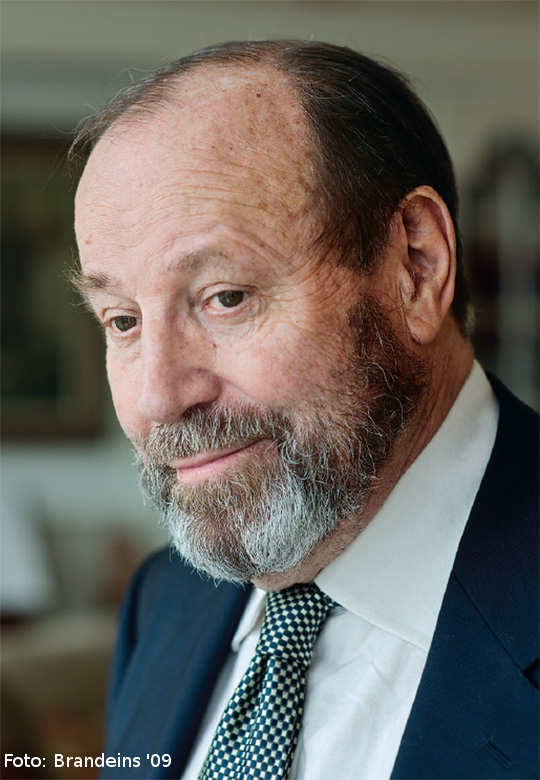 We are mourning for Bernard Lietaer, who died from cancer on February 4th. He was a friend, colleague and mentor to us for many years, who blessed us with extraordinary insights and invaluable inspiration. Not only has the world now lost the person with the most far-reaching knowledge about money, but also a head and heart that knew how to design monetary systems for the benefit of people. He was out to change the world of money for the better. He knew that money is such a powerful instrument that determines not only our economies but also our thinking. His enthusiasm for the topic never faltered because “if there is a single instrument, that can be brought to bear on all issues that we need to address to save mankind, it would be the money system.”

Fundamental terms like “complementary currency” and “monetary ecosystem” are attributed to him and he kept saying: “Name a problem and I will design a complementary currency to help you solve it.” Margrit Kennedy wrote to her friend and co-author of many years: “Your creativity, your inexhaustible ideas on how to design, invent and transform money, simply leave me in awe.” Both of them were convinced, that diversity in currency systems would be far superior for the benefit of people, the economy and the planet than our singular money system, in which banks create money by giving loans.

He suffered seeing how his ideas failed to be systematically implemented in policy: Despite the many thousand local complementary currencies that were launched in the past decades, he never received substantial recognition within the conventional financial system. “I have lost my illusion that having the solution is what matters. It’s absolutely irrelevant.” he remarked to us in one of his last video-interviews in 2016. And it pained him deeply that Greece never got the chance to issue a national parallel currency. He was convinced, that the Greek people would have been much better off, if they had their own second currency – much like Britain has with the Pound – to be used alongside the Euro.

Bernard Lietaer was a great thinker with an unusual bright intellect, enriching the lives of so many people. For us he stands in the line of economist like S. Gesell, J.M. Keynes or N. Georgescu-Roegen. Isaac Newton is quoted saying that we are all standing on the shoulders of giants and hence can look further into the future. On the 7th of February Bernard would have celebrated his 77th birthday. We will always love him and are now standing on his shoulders, to continue his work and built a better world.