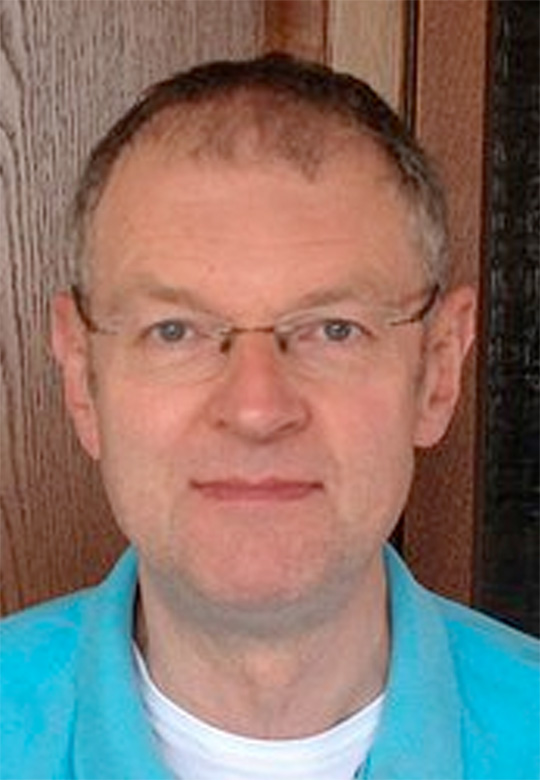 Prof. Dr. Ulrich Scheiper teaches economics and political economy at the University of Applied Sciences Würzburg-Schweinfurt and was a member of the Advisory Board of the German Regional Economics Association.

He writes this about himself: “The ‘fog around money’ also long prevented me from getting a clear view of the great flaws in our money system. The fog first cleared for me through suggestions from and talks with Roland Spinola and through the book “The Money Syndrome” by Helmut Creutz. Later I learned much about regional currencies with the help of Margrit Kennedy. I admire regional currency initiatives because they tirelessly work for their idea and because they are committed to democratic control of money. Another important step for me was when my highly valued colleague Karl-Heinz Brodbeck made it clear to me that “money is not a thing but a form of thinking, reproduced billions of times, that endows an abstract unit with power” and that the greed for money will constantly find new avenues as long as there is money.

Ulrich Scheiper seeks, through talks, workshops and articles to bring the ideas of those pioneers who have inspired him to as many people as possible.