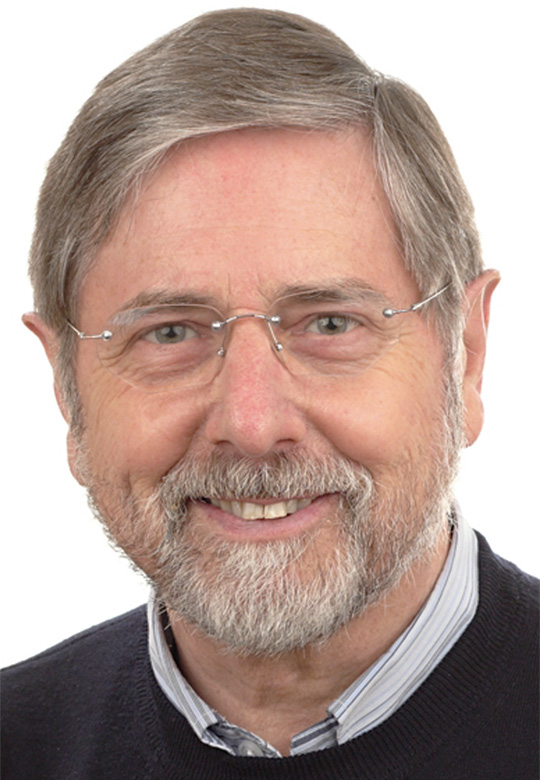 Prof. Dr. Harald Spehl was born in 1940 in Hohen-Neuendorf near Berlin and studied economics in Münster, Berlin und Rosario/Argentina. Later he was a research and teaching assistant at the universities of Münster and Cologne, gaining his doctorate in 1970. From 1973-1975 he was Professor of Economics in the Planning Deparment at the University of Dortmund, from 1975 to 2007 Professor of Economics (specialised in city and regional economies) at the University of Trier. His research interests included: regional development and regional politics, ecological and sustainable development as well as economic and social cooperation.

He is a member of the board of the Institute for Current Social Questions in Stuttgart and since 1995 the Chair of TAURUS – Trierer Arbeitsgemeinschaft für Umwelt-, Regional- und Strukturforschung e.V. (The Association for Environmental, Regional and Structural Research), an institute of the University of Trier.

After his retirement in Trier in 2007, he was a co-founder of the Cusanus-Hochschule where the teaching of economics is not restricted to neo-liberal economics but a whole spectrum of economics theories is taught.