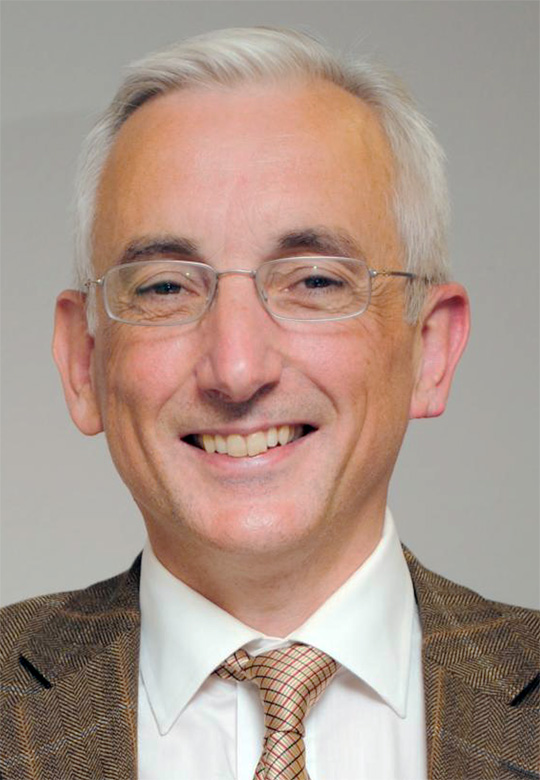 The Map – How To Out Your Local Economy
Local Money – What Difference Does It Make?
People Money – the Promise of Regional Currencies with Margrit Kennedy and Bernard Lietaer