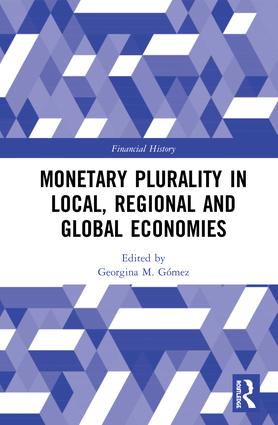 The idea that each country should have one currency is so deeply rooted in people’s minds that the possibility of multiple and concurrent currencies seems unthinkable. Monetary systems contribute to problems of high unemployment and social distress during financial and economic crisis, so reforms to increase the responsiveness and flexibility of the monetary system can be part of the solution.

This book discusses ‘monetary plurality’, which is the circulation of several currencies at the same time and space. It addresses how multiple currency circuits work together and transform socio-economic systems, particularly by supporting economies at the local level of regions and cities. The book shows that monetary plurality has been ubiquitous throughout history and persists at present because the existence of several currency circuits facilitates small-scale production and trade in a way that no single currency can accomplish on its own.

Monetary plurality can improve resilience, access to livelihoods and economic sustainability. At the same time, it introduces new risks in terms of economic governance, so it needs to be properly understood. The book analyses experiences of monetary plurality in Europe, Japan, and North and South America, written by researchers from East and West and from the global North and South. Replete with case studies, this book will prove a valuable addition to any student or practitioner’s bookshelf.

For more information and to order this book directly from the publisher see
https://www.routledge.com/Monetary-Plurality-in-Local-Regional-and-Global-Economies/Gomez/p/book/9781138280281 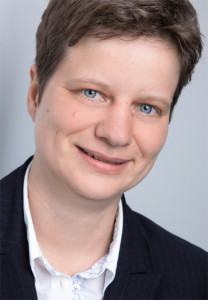 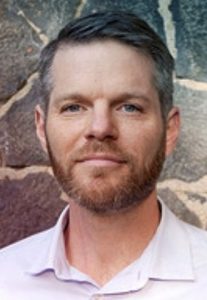 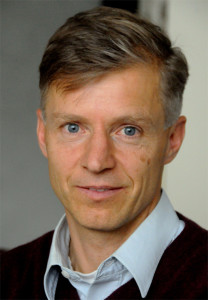 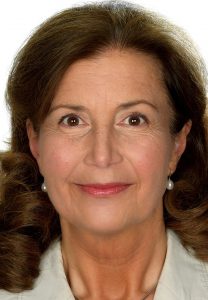 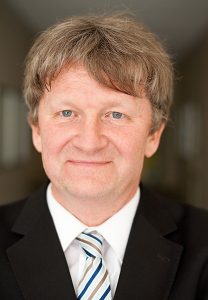 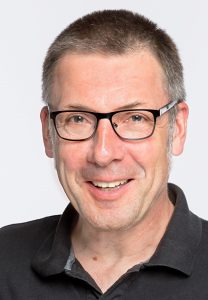 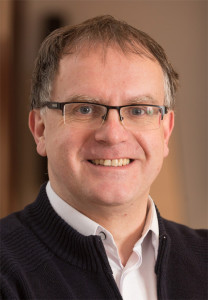 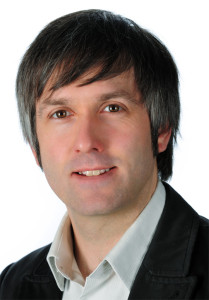 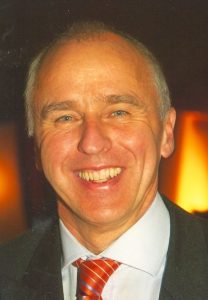 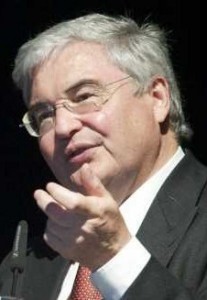 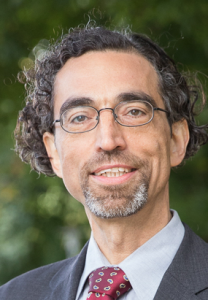 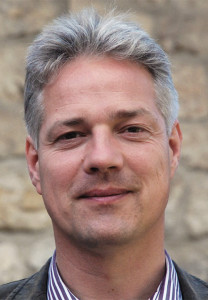 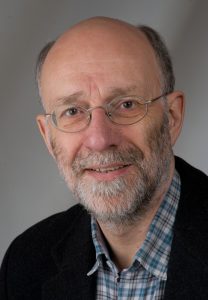 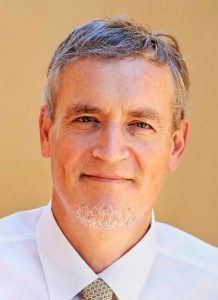 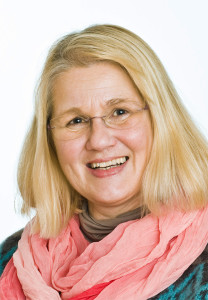 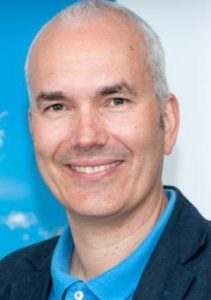 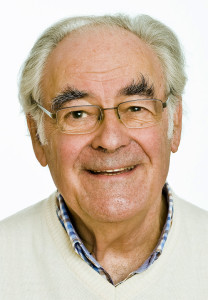 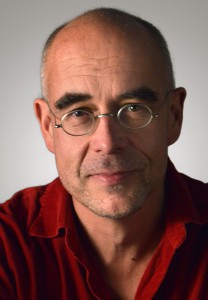 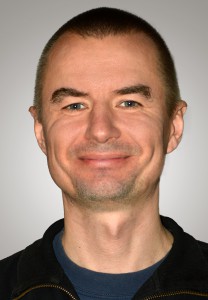 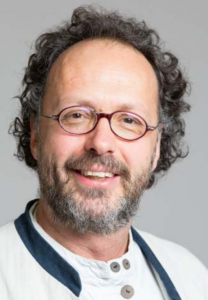