From the book description on Amazon
„Mathematical superstar and inventor of fractal geometry, Benoit Mandelbrot, has spent the past forty years studying the underlying mathematics of space and natural patterns. What many of his followers don’t realize is that he has also been watching patterns of market change. In The (Mis)Behavior of Markets, Mandelbrot joins with science journalist and former Wall Street Journal editor Richard L. Hudson to reveal what a fractal view of the world of finance looks like. The result is a revolutionary reevaluation of the standard tools and models of modern financial theory. Markets, we learn, are far riskier than we have wanted to believe. From the gyrations of IBM’s stock price and the Dow, to cotton trading, and the dollar-Euro exchange rate–Mandelbrot shows that the world of finance can be understood in more accurate, and volatile, terms than the tired theories of yesteryear. The ability to simplify the complex has made Mandelbrot one of the century’s most influential mathematicians. With The (Mis)Behavior of Markets, he puts the tools of higher mathematics into the hands of every person involved with markets, from financial analysts to economists to 401(k) holders. Markets will never be seen as „safe bets“ again.“

The mathematician Benoît Mandelbrot (* 1924) and the former publisher of the European edition of the Wall Street Journal Richard Hudson (*1955) edited notes of their numerous conversations to produce this book. This transcript captures the lively conversational tone of the original. It is enriched by many vivid examples and graphics as well as anecdotes, biting observations and humorous biographical details. The text consists of introductory texts, acknowledgements and three main parts as well as a comprehensive appendix in which the authors present a mathematical elaboration of their theories. The book is mainly aimed at non mathematicians. 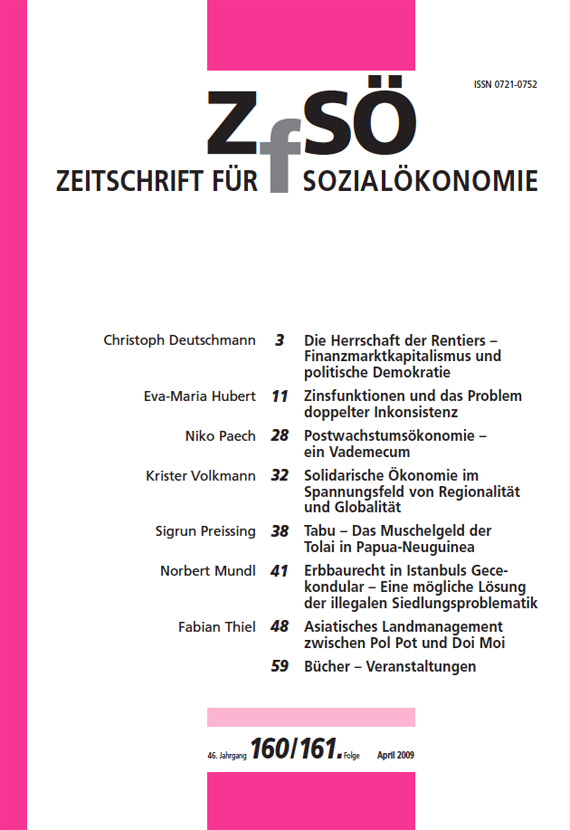