Is a world dominated by profit and competition a good place to be? This summer program focuses on ways to restructure economic systems to embody sustainable use of resources and a more collaborate society overall. At AEMS you learn about: The variety of alternative economic and monetary systems that are already in practice worldwide. Ecologic […]

More info about this course at: http://www.social-banking.org/certificate/course-201617/ We need to find answers to this question and reflect on the changes needed for a more sustainable and socially responsible finance sector – but opportunities to do this in educational settings are rare. Therefore we developed this course and set up a partnership between the  Institute for Social […] 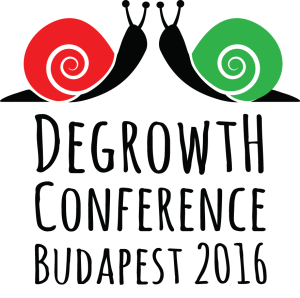 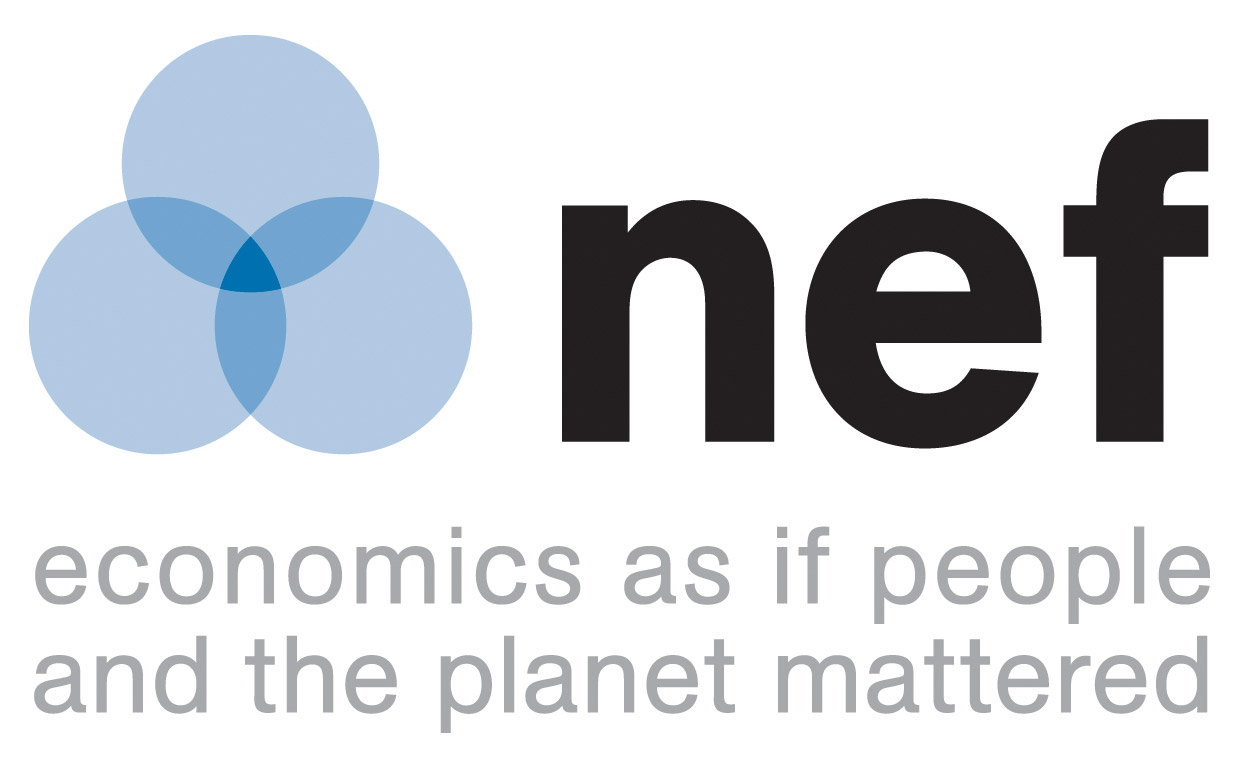 Further economic reforms are being discussed around the world, new concepts are being conceived and new approaches tried. We can distinguish two main approaches here: Top-down reforms, initiated by government bodies Bottom- up reforms through altered economic behaviour between people. On this website you will find further explanations of the following themes: Common Good Economy […]

Movements to reform money at the national level generally have a hard time. Their proponents must lobby for years or decades to gain influence over politicians and their advisors and they must present factually based and politically convincing concepts. If political reforms are realized, they often have far-reaching consequences because laws remain in force for […]

The American philosopher Charles Eisenstein has popularized the idea of ‘living in the gift’. This means a culture in which people share with each other without expecting something in return. Large areas of our lives only work through the gift economy: most work done in families works on the principle of the ‘gift economy’, for […]

People who want to make a contribution to reforming the financial or money system are often recommended to move their money to another bank or to include ethical criteria in their choice of investment. The anti-globalisation network Attac has been calling for some time now for people to change banks: instead of purely commercial banks […]

Fairventure is „an initiative and a network for ‘cultural-creative’ people to come together undogmatically and learn about each other“. The goal of Fairventure is to create an overview of the commonalities between various disciplines and specialisms and make them visible. The idea of Fairventure was substantially inspired by the ideas of Paul Hawken, who described […]

The Economy for the Common Good – an economic model with a future – is both an idea and a movement that wishes, through a democratic, participatory and open-ended process, to establish an economic system in which the common good has the highest priority. Money and economy should be the means to an end rather […]